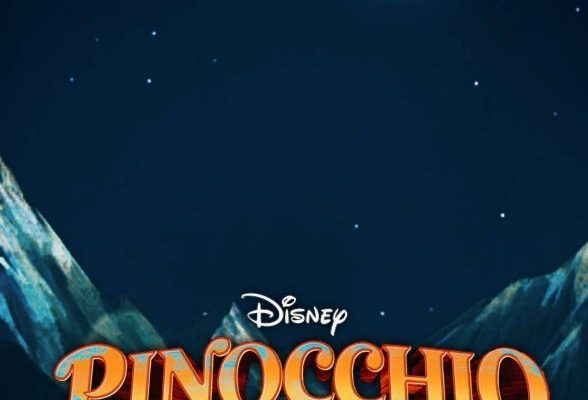 You may notice that on Disney plus they have these disclaimers for their pre-woke animation content, letting us know that now that we live in different times, they feel the need to apologize for getting away with particularly racism back in the day.

The original animated classic does not need this disclaimer, yet I feel like this live action remake of the animated classic is part of a larger attempt Disney is doing to actually gentrify their past.

There are certain elements to the film being updated to appeal to the changing times. I’m not even talking about the fairy god mother being played by a black woman (Which I’m fine with and totally believe that fictional fairy tale creatures have no race so can be played by anyone).

What I’m talking about was the story of Pinocchio himself (or should I say itself snice Pinocchio is a puppet who technically wants to be a real boy but does not actually register himself as one). It’s an interesting update that touches on how the world thinks now vs. How it thought over 70 years ago. It actually made me think. It’s a message that Pixar has been slinging snice the first Toy Story movie about what we were born to be and what we actually feel inside, but Pinocchio has a better twist on what that means overall.

But this message does not make the film better than the animated one. Tom Hanks is good because its Tom Hanks, but I did not need to see Tom Hanks play Geppetto at all, in a movie that’s like a children’s version of Frankenstein from the puppet master’s perspective.

It’s a good movie but not necessary.