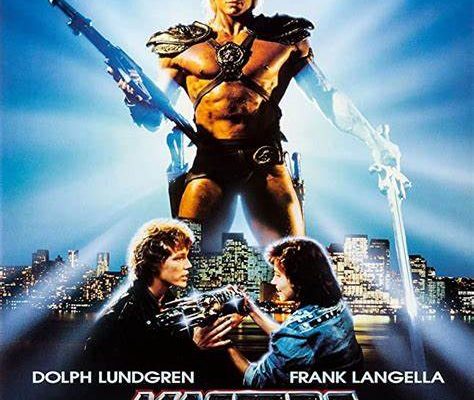 Note: never disliked the movie at all. In fairness I had to have been like 8 when I saw it and being that young the only thing, I realized easily was how different it was than the cartoon and the toy line I had on the floor in my bedroom as a kid. I do not or ever have hated the film for being so different than the original story content but as a movie on its own it does ok for me.

Too bad it was not the predecessor to Cyborg, perhaps it would have done better.