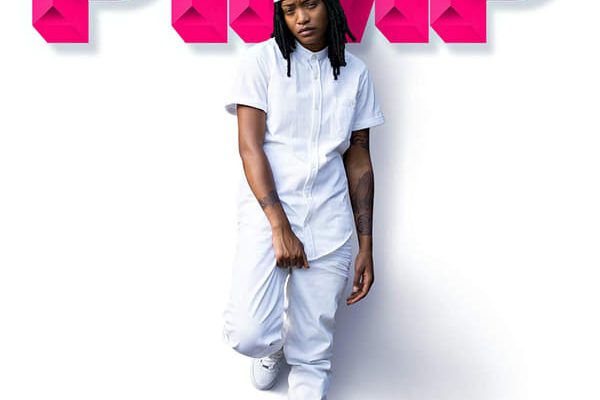 I been wanting to see this movie for a long-time cause even though the idea of a lady pimp is not uncommon the idea of making a film about it was, and I’ve seen many movies about pimpin but not sense Hustle and Flow have I saw a film about the true hard work real deal pimpin is.

I will say by 2018 standards I wonder what woman in her right mind would allow anyone other than the internet to pimp her out. As real as the film is about the hard luck life of a pimp, the film is still trying to live up to that gangsta fantasy. Then again, I’m being too hard on the flick. The hot hoes in this movie don’t exist on the streets anymore (unless you add a scene that shows me these women don’t know how to use social media (I did not see a cell phone at all in the film). All these chicks, even the big one, was far too cute to be literal ladies of the night in the age of instahoes.

My one raised eyebrow in the film does not change a great performance by KeKe Palmer in a well put together motion picture.

Previous: One Bullet in the Chamber
Next: Lightyear