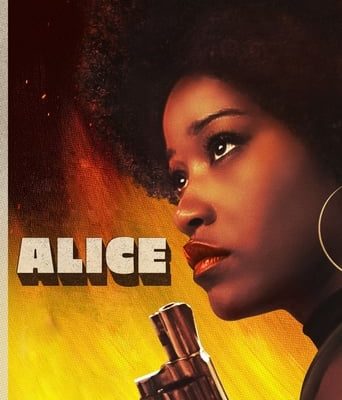 When I saw the movie poster, then went to see the flick, the first act of the movie did not match what the poster was telling me this was going to be. Then at some point the transaction between what this movie is and what the movie poster told me it is happens and I’m blown away.

If you’ve seen the village the first half of the movie is the village, but that second half, that’s a Blaxploitation film! One of the best I’ve ever seen.

It starts out with something that seems farfetched (or a truth I don’t wish to believe), then it gives a very real metaphor about revolution.

I want to point out that the movie itself states its inspired by something that actually happen, which only adds fuel to the fire.

I thought KeKe Plamer was enjoyable as Alice, but Rapper/Actor Common looked like he was made for his role as Frank.

Previous: No Holds Barred
Next: F/X