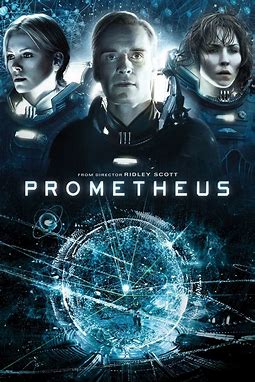 Just noting that this movie was so much better the second time around. I think I got caught up in the whole, is this an alien sequel, that i could not see how good it was. Because technically, as a movie within the Alien franchise it does kinda suck cause the Xenomorph does not make an appearance until the last frame, but standing on its own two feet, it’s a brilliant Sci-fi movie. Well, maybe not brilliant. That all depends on your own feeling towards the birth of man, but it was visually great, with a cast of great actors playing some interesting people and while it could have been tighter with a lot of stuff not important to the actual story (of rather a bunch of stuff tying it to the Alien universe holding it down). it’s still pretty solid to watch.

Sometimes you got to watch something again.