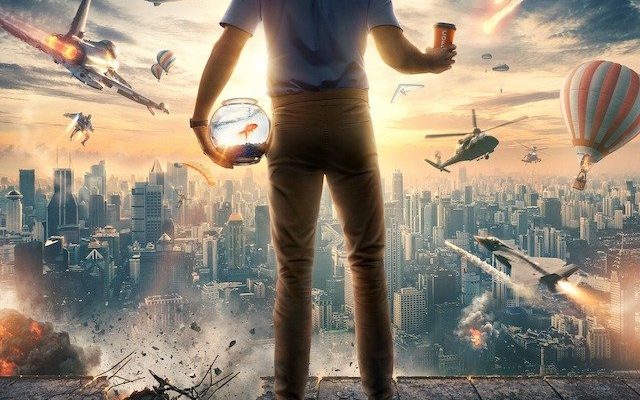 It’s a character straight up Ryan Reynolds alley, oddly enough Deadpool if toned down to one (and yet still worth watching).

It just showcases the full aspect of gaming culture. Loved it. Could watch again and again.