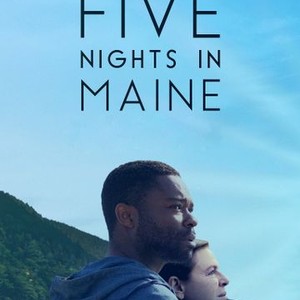 Home » Uncategorized » 5 nights in Maine
I like it a lot!
It’s a very raw picture
The reviews on it were right that the film is all about Dave and Dianne bouncing shit off each other
It’s good that theory got two such great actors who can hold down a film like they can
Thought Rosie Perez was great in the film too
Seems like another win for kickstarter.
The movie could not have been made if not for the support of the people who made the credit a minute longer then they needed to be
Previous: Rocky V
Next: Laser Team