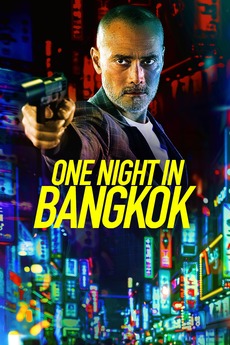 I like it! not what I was expecting at all but not bad.

I spent most of the movie waiting for some high kicks or slick gun play but mostly got two people in a car chilling. Once I got over the overall shock of that I could see this was not bad at all. As it turns out Marc Dacascos is charming enough to hold down a movie without all that marshal arts mayhem to get in the way. If you like him doing kicks you’ll like him without them,