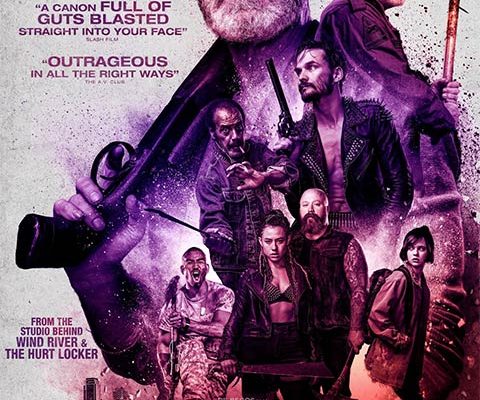 Not bad. Steven Lang, who I’m totally into, leads  an all old cast playing Vietnam vets who need to stop a gang of punks coked out of their minds who want something from a young girl who runs into the bar their drinking at.

The cast includes Corba Kai’s Marian Kove and the legendary Fred Williams. These two have made careers of their senior years playing Vietnam vets. William Saddler is also in the film as well as the guy who plays Norm on Cheers and the guy who says “Warriors come out to play-yee” In the Warriors. It’s a stellar cast of known people who I love, going after a group of punks who are easy to forget.

The movie could have used a better director or screenplay cause I feel more could have been done with the conversations these Manly men of the big screen were having, but the film does fall back on the violence pretty good. It has that going for it.

Previous: Wonder Woman 1984
Next: We Can Be Heroes