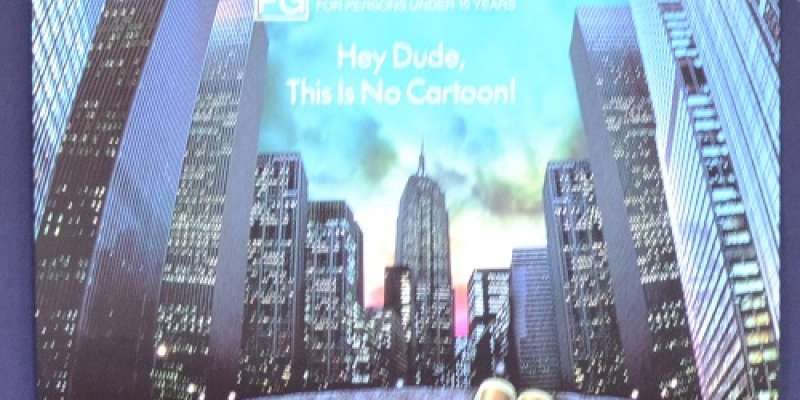 What better mania than Turtle mania? 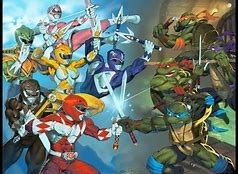 The rangers may have had something to do with that.

However, Turtle mania has the pleasure of doing if first and they set the bar for what the Rangers were about to do. Most people would think that the cartoon was the height of the mania 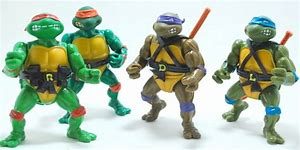 In reality it was the Toys.

This movie however proved how high the turtles could go ( The turtles also had a Rock opera stage show (yes, it’s true!) that proved how low they could stoop). It was a b-moive, obviously a cash cow so more money can be milked out of the green machine. Made for about 13 million dollars it was probably never met to do as good as double maybe triple what it cost, right? Most likely triple because  they released it in theatres knowing that kids would go see it (Or were they? Other franchises have tried this before. Transfomers: the movie, My Little Pony: the movie. Both franchises were selling toys by the millions (of dollars) and yet both movies failed so badly at the box office that when it was GI joe’s turn they decided not to waste etheir time and go directly to video). So Turtles was a big risk. It would have been easier to make an animated movie (preferably one with the same anime style as that of the mini series that stared the turtle craze), but they made it a live action flick. It was a b-movie so it should have went straight-to-video at the time (although if they planed this right they were only expecting to make a few dollars and make most the cash on the home box office). As a B-moive the live-action version was more based on the comic book than the cartoon was based on. Most likely cause the comic book version was less Sci-fi and more street drama (making it affordable to do). Adapting that street formula that…in no way at all was for children. 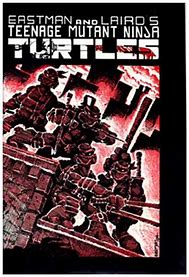 Their not even cute turtles.

This not only screams big risk but someone took it…and it paid off well. Teenage Mutant Turtles the movie is the most profitable indi film of all time, not just because it made ten times what it was made for at the box office but because with merchendise it doubled that box office gross. Not bad for a b-movie.

It was more than an uphill battle for the turltes. I remember when the film was coming out. The word on the street was that the karate violence in the film was going to be too much for children and deserved an R rated not a PG-13 rating (Three years later, that would be funny to me because Power Rangers is far more exciting violence (in fairness they were hit with the same contrvwersy) .

This did not stop the turtles from becoming number one at the box office (Thanks to me and a movie theatre overflowing with kids. Only Batman a year before had so many participants in the theatre (but turtles had a theme song we could all sing before the trailer).

Can’t remember the last time I saw this movie, but I would assume it’s the 1st time as a full fledge adult, so this is the part where I tell you that it had held up over the years. No fooling it had, thank god.

Despite all the advancements in movie magic those turtle costumes still hold up. This has to do with one part of the situation being that Jim Henson, the greatest puppeteer of all time, is the one who made the creature effects that are the turtle boys. You can’t go wrong. 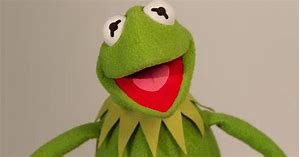 Jim is all about that green machine

To be fair the other factor is the current favoritism towards CGI, which allowed the type of on camera puppets and costumes to fade into movie magic past. I’m never sure if it’s because it’s cheaper easier or just more people like it. Combination of all perhaps?

I myself am a huge fan of on camera effects done well and Teenage mutant ninja turtles was one of these great moments when they did it well. I could see if you were not aware of the turtles before how looking at them now could scare you (Especially, Donatello. the way his eyes and lips moved was kinda…and he’s my favorite turtle), but if you were a fan you know the Turtles were on our side. Plus with their knee and arm pads connected to the costume they looked like big movie toys.

To this day their costumes still hold up, but I would say Master Splinter’s puppeteering was not the best. It may had more to do with Splinter being more of a muppet in a non muppet world which made him seem off, but he really did look like a rat made human so he got that going for him.

I remember having an adult conversation with a friend about who was a hotter April O’Neil Judith Hoag or Page Turo. I said Paige which my friend knew I was gonna go with stating that their was a sexiness’ about Hoag which I agree with, but only because I’ve seen her in other things in which it was bout her being sexy. She still a little tired looking in this.

Every time I see Elias Koteas on Chicago PD (In fact whenever I see him in anything ) I always think of him as Casey Jones. I wonder how he feels about that 30 years after his performance?. In a lot of ways he’s Capitan Kirk. If he ever needs cash or to stroke his ego he can do comic cons and shit.

Alright, enough about the humans. Let’s get to the real stars, and as such that weirdly makes Corey Feldman as the voice of Donatello the biggest star of this flick. His voice went well with Donatello, and I’m guessing they picked him because of his teen heartthrob status (This being a kids movie about Teenagers). I think as an actor if his voice came last, he did a good job fixing himself to the over acting of the puppeteers who are noticeably zealous, which is great if you are in a Mickey Mouse costume at Disneyland but ages out for me as an adult. It is interesting how all the Turtles are from Hell’s kitchen but only Raphael sounds anything like a New Yorker,( and his swagger goes along with it).

I would say more about the stars of the movie but they’re aren’t any (On a personal note, the kid who plays Danny grows up to be a production assistant for movies and has a cool podcast about comics), but the music was very good to remember my childhood by.

So 30 years after the release of Teenage Mutant Ninja Turtles this is still the classic. The milestone of movie history as the biggest indi blockbuster with it’s final success. The ninja Turtles did what very few were able to do (Not even the Power Rangers with their movies which both Tanked like the Autobots and the Ponys did). Is it bad that I don’t see the violence everyone else did at the time? I’ve seen worse in shit for children. It was a strange combo trying to mix the Rated R concept of the comic book they came form with the PG version of the cartoon they are best known for, but it works. Nothing like seeing your childhood holdup into adult hood.

Previous: Win them All
Next: Teenage Mutant Ninja Turtles II: The secert of the Ooze