Henry Cavil, Ben Kingley, Stanley Tucci, Alexandra Daddario and Nathan Fillon. Its a great ensemble cast for the crime thriller. I honestly was hoping that Alexandra Daddario would do something sexy in the movie. Then I felt guilty when I saw this movie was about sex crimes.

Cavil (using his very manly native British tongue) plays a recently divorced father who heads up a missing persons division of the police that focus on girls who get kidnapped by online perverts. 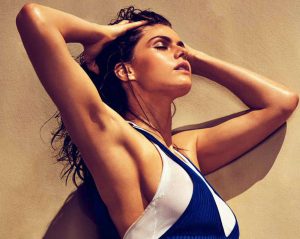 Daddario and Fillon play members of Cavil’s team that Tucci overlooks, while Kingsley plays an interesting vigilante: An Ex-Judge who using a “sidekick” in the form of a child (like all sidekicks really). A girl being used as bait to lore pervs off the internet, and into a trap where the Judge preforms a surgery that prevents them from ever even wanting to do something like that again. 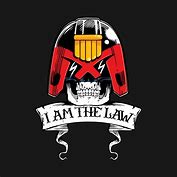 No! Way worse that what this guy does

A little bias now on how great I think this movie is acting like an extreme version of Law and Order: Special Victims Unit. The ensemble cast works well for me. Cavil’s version of Elliot Stabler (from Law & Order: SVU) is fantastic. I have not scene an episode of Law & Order: SVU this good in a while, but in fairness it’s a movie and bind by a different set of rules and tone. Plus, the movie differs as this Unit has already caught the bad guy and is just trying to bring closure to all of his victims, but that is a small part of the film.

I would say that the visuals are not as dramatic as the acting. They make the culprit out to be a Hannibal Lecter type but his surroundings try to match that but don’t live up to it.

I’ll stick with the drama. It’s well performed by everyone and altogether it’s a great movie version of a police drama.

Previous: Night Hunter
Next: The Recall