Well…Maybe if the rules did apply to Warren Beatty, this would have been a better flick. 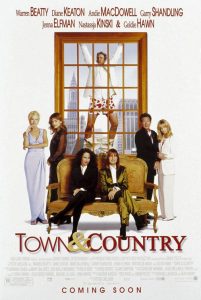 He’s left us hanging for a while.

I was thinking at best I would find the movie above mediocre. I personally understand Beatty’s stasis as Hollywood Royalty, but I myself am not the biggest fan of any of his films to feel for him like that. 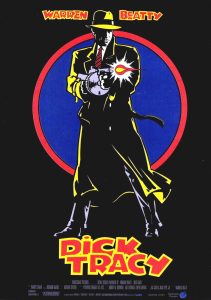 There was that one film of his I like when I was 10.

I am a big fan of the film’s topics, like Howard Hughes who I love both as Hollywood Royalty and his love of Aviation, two points that Beatty’s movie hits upon greatly as he portrays an older version of Hughes, when his reputation turned from eccentric billionaire to  complete wack job.

But Beatty’s role is more of supporting one as the story centers around two people in Hughes life: Marla Mabrey , a young scarlet with good christian values who came to Hollywood and became one of Hughes contract girls, and Frank Forbes, Marla’s driver, also with the same christian values as Marla that’s being broken down by Tinsel Town.

It was met to be one of those quirky comedies about a quirky man, and it should have worked but it did not.

I remember when Beatty was receiving a lifetime achievement award at the Oscars, and he told us in that of course I am kinda way that he would make another flick 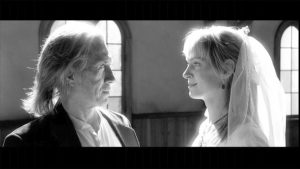 Rumor was he was suppose to be Bill.

Also remember in the same speech Beatty talking about how Clink Eastwood makes a movie all the time, and him having this “I can’t believe it” kind of tone.

I mean they are around the same age, yet Eastwood kept going like a machine, he produced something annually. Some of it decent, some of it really good. 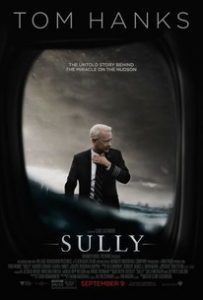 Recently, I had to have some dental work done for a missing tooth. I held it off for a long time cause of cost, but eventually I had to fix it cause eating with a missing tooth weakens that part of the mouth and that could make things worse. What does this have to do with Beatty’s movie? Nothing really, I’m just sharing because it’s my Blog.

Of Course, like my mouth Rules Don’t Apply, falls under that  if you don’t use it you could loose it category, cause unlike other senor filmmakers, like Eastwood and Woody Allen, who make film after film in order to keep the blood of creativity flowing, Beatty was living the good life having fun in the son. 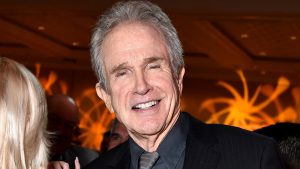 But at least he didn’t get fat.

Beatty may have taken a little too much time off however, and it does show in this below mediocre film. 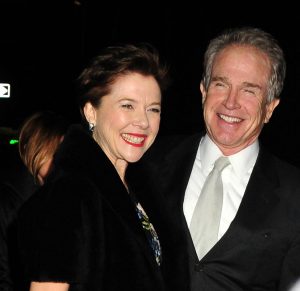 Who most likely had to do it to keep the marriage working.

Beatty’s superstar black book could not help him. The parade of movie star cameos (and they’re a lot more than the one’s I mention) only pointed out how dull this movie is.

So  not nearly what I would expect from  icon, Warren Beatty but I think I’m putting too much on a man that I don’t personally have on a pedestal.

Makes all the right jabs but never hits the spot.

Previous: Hard Target 2: An Electric Boogaloo
Next: The Edge of Seventeen.