When I herd that Hard Target 2 was going to be on Netflix, I was all set to jump at the chance to see it, but I must admit that I was a little upset to see the film starred Scott Adkins and not Jean Claude Van Damme.

Not that I don’t love Scott Adkins, I do. He’s this generations’ marshal arts action star, and a great homage to yesteryear when that shit was everywhere, but possibly because I’m such a huge fan of  Van Damme and the idea that he can still do the high flying kicks that made him worth loving is the reason why it took me so long to see it. 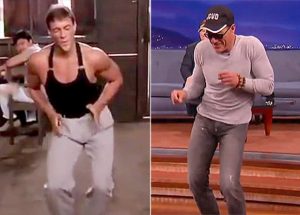 See, I still got the moves, kids

The wait was well worth it. Of course it’s not as good as the first one. Like I said the 1st one had Van Damme and was directed by John fucking Woo in his first American picture, Just before Hollywood thought enough of him to temper with his genius. Not to mention that Lance Henriksen and Arnold Vosloo played possibly the first gay villains I ever seen on the big screen, 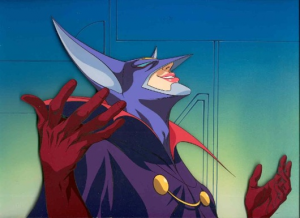 Think this guy was gay, but G-Force was small screen

Surprisingly this was the coolest thing about the orginal (Even cooler than the doves). During a time when your action heroes were the most macho of men the Muscles from Brussels was being chased by two men who loved each other. 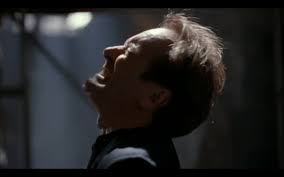 Dude literally cried out his lover’s name when he died!

But like I said, Scott Adkins is this generations answer to Van Damme, Jean Claude would probability say the same (Maybe, because after all, he’s still around.). In Hard Target 2, Adkins plays a Mixed Marshal Arts fighter (stretch), who accidentally kills his best friend in the ring. Filled with depression,  he accidentally signs up to be hunted in Indonesia by a group of rich bastards, but of course “They picked the wrong man to hunt'” 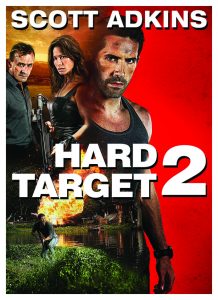 If that’s not the tagline to this picture than I don’t know what is.

It’s interesting that happens though, because when you play a game like Hard Target eventually you will pick the wrong man to hunt, and man, you do not want to be on the team when that happens. There was at least two characters: A billionaire game developer and the son of some rich gun totting type who I guarantee wish they were on an earlier hunting expedition. Rounding out the variety of the hunters was a women with daddy issues and some famous Spanish guy looking for a thrill. There was also some crazy guy who looked like he was going to give Adkins the most trouble, but let’s just say he turned out not to be the case.

It’s an action packed sequel. Not the best fighting Adkins has done in a picture (That I think was Undisputed 2 and 3), but I think Hard target 2 will work on those guys who never herd or don’t really know who Adkins is. It’s a great way to introduce him to the audience with a group of people wondering why Van Damme is not in it, but will not be disappointed with Adkins.