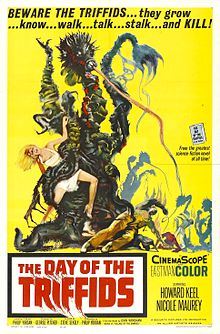 Looks like a rip off of Little Shop of Horrors, or rather I should say the prequel, as the film’s narrator talks about the monster (A man eating planet) which strikes very similar to Audrey II.

I just saw that they made a remake of this film which looks like it’s way better than this film just from the poster. 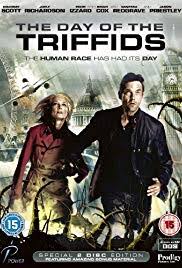 Of course I could be wrong. Special effects are not everything, but the lack of them sure did lower the enjoyment of this movie.

Previous: Silent Trigger
Next: The kid who would be king.