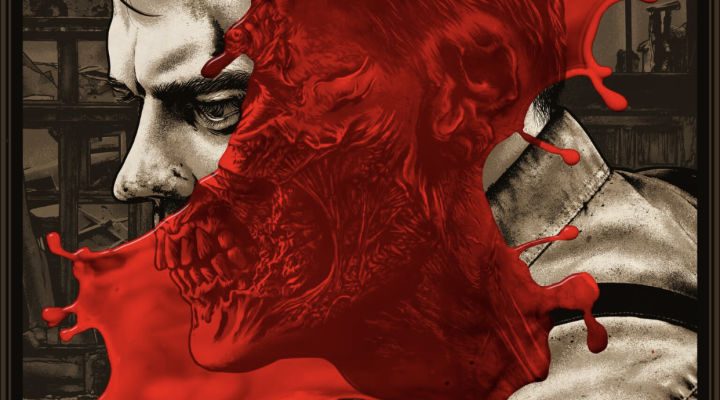 Kick ass title and the movie lives up to it.

Doing that From Dust till Dawn thing, the movie starts out as a war epic about a group of soldiers on a mission to destroy a tower so that America can storm a beach against the Nazis.
It’s everything you would expect from a good war epic: Action, thrills, no holds barred violence, and the troops. Many different kinds from many different places coming together for good old Uncle Sam, (even has the one soldier who totally becomes a man on the battlefield) but then out of nowhere in the tower they need to blow the Nazis are doing some strange experiments with some horrific science fiction results, and as such it flips the script and becomes amazing!

Just amazing in mood and feel. The two combined genres make for a film that’s jam packed with excitement. It does not even give itself a chance to slow down.

This one will be worth seeing over and over again.

Previous: Peppermint
Next: Thugs of Hindostan