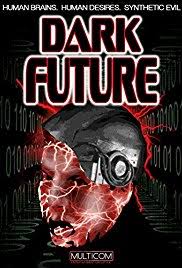 Nothing says cheap movie like a toy ray gun.

So I usually like low budget Sci-Fi films, but I’m starting to think there maybe a budget restrain that I need to follow.

Or at least that’s what the mustache wearing star of the film is telling me. I’m not sure which is worse his acting or the writing. Most likely a little bit of both. He tends top repeat the same dialogue over and over again in the same tone as if to draw out the time frame of the flick.

Way big shinning grace is that I really enjoined the action sequences in the film. Though very cheap, who ever spliced it together with the film score did it perfectly and made for some entertaining moments