Robert Englund  in a horror film about fear. How perfectly typed cast. I’m thinking to myself that Englund would make a pretty bad ass scarecrow in Tom Burtons version of Batman. He has the ability to play scared whip and believable as a scared whip that makes a gas that makes him scary. 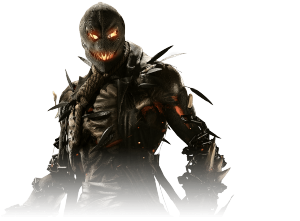 It’s intresting how different his real voice is from that of Freddy Krueger. Really, two different people. That’s a sign of good acting. Glad to see Englund is still acting cause it feels like I have not seen him in anything since Freddy vs. Jason.
Any way England is much like the Scarecrow in this movie. He plays a doctor who untaps the part of the mind that controls fear in an controversial experiment.
I wanted to see it just to see more of the work of Fiona Dourif, the daughter of another famous slasher, Chucky (voice by her father Brad Douriff) when your father is super famous for his contributions to horror, it would seem the easiest way to get into the game is by acting in horror films, and I already saw Curse of Chucky followed by Cult of Chucky which she stars with her dad in both. Fear Clinic is Ok, but I was expecting more of a Horror film than the thriller that it turned out to be.

Previous: Blood Money
Next: Professor Marston and the Wonder Women